Brazil will attempt to secure a spot in the World Cup's last eight when they face South Korea, and Pele will cheer them on from hospital.

Pele will watch Brazil's World Cup last-16 tie against South Korea from hospital, according to a message posted to his social media accounts.

The three-time World Cup winner was hospitalised last Tuesday, though his daughter subsequently said there was "no surprise or emergency" pertaining to his condition.

Amid unconfirmed reports Pele had been moved to palliative care after failing to respond to chemotherapy treatment, the hospital housing the 82-year-old described his condition as "stable".

Pele moved to ease fears surrounding his health with a post to his Instagram account on Saturday, saying he remained "strong, with a lot of hope".

A message posted from the legendary forward's Twitter account has now revealed he will be watching on when Tite's side face South Korea at Stadium 974 on Monday.

"In 1958, I walked the streets thinking about fulfilling the promise I made to my father," the message began.

"I know that today many have made similar promises and are also going in search of their first World Cup.

"I will be watching the game from the hospital and I will be rooting hard for each one of you. Good luck!"

Pele inspired Brazil to their first World Cup triumph in 1958, becoming the youngest player to score in the tournament's final at the age of just 17 years and 249 days.

The Selecao great also shone as Brazil won two of the next three editions of the World Cup, with his total of six assists at Mexico 1970 remaining a single-tournament record. 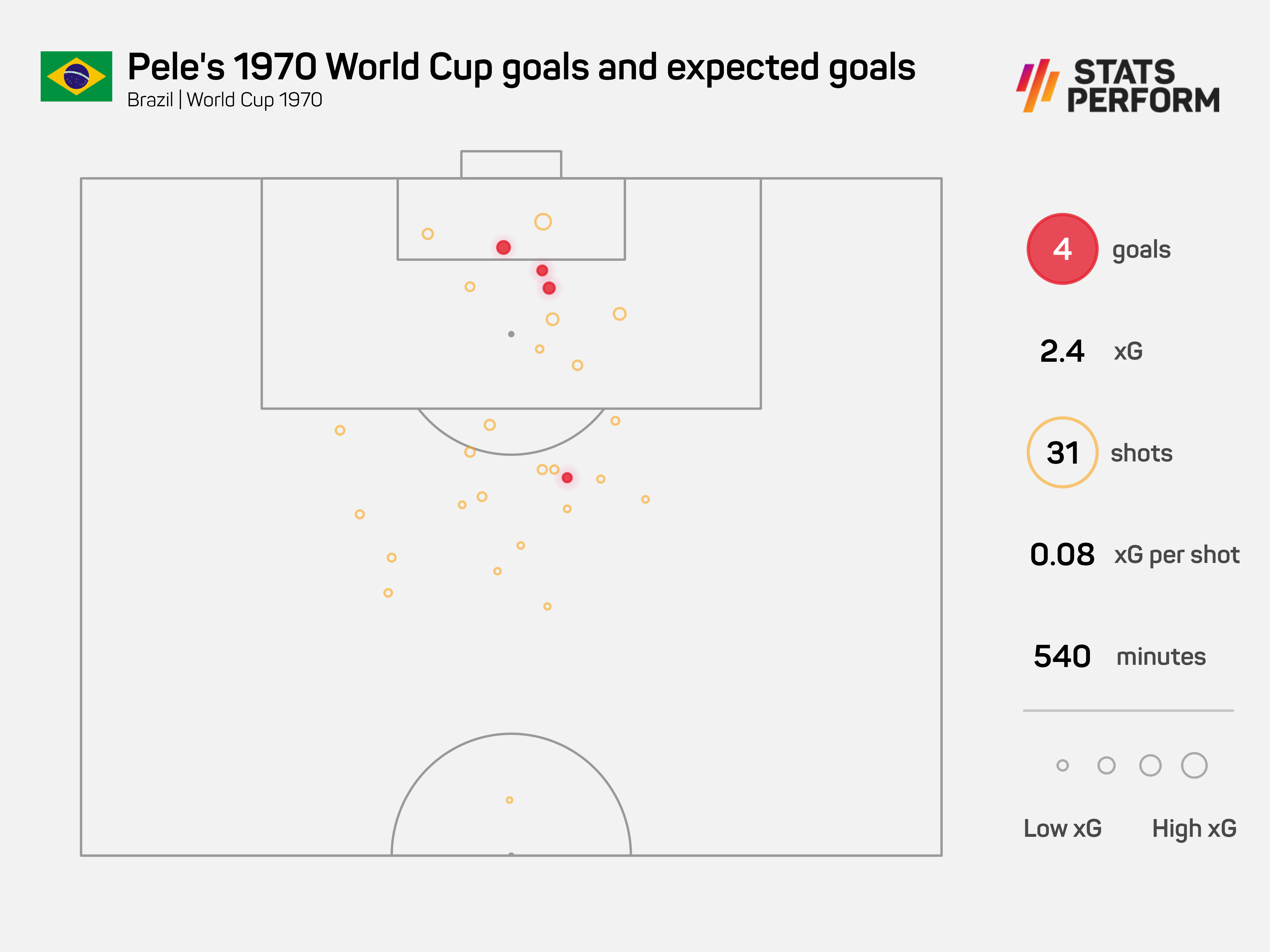 The world number one showed his class in Dubai on Sunday as Rory McIlroy gave himself a cushion ahead of the final round.

Moises Caicedo has asked to leave Brighton and Hove Albion, and Roberto De Zerbi hinted Monday and Tuesday could be vital in the saga.

Milan have conceded at least four goals in consecutive Serie A games for the first time in their history as Sassuolo ran riot on Sunday.

Australian Open: Emotional Djokovic back on top of the world a year after Melbourne misery

Novak Djokovic showed more emotion than we have ever seen from him as he continued his incredible domination of the Australian Open.

After having his contract with Shakhtar Donetsk suspended last year, Premier League-bound Tete has already spent 10 months at Lyon.

Stefanos Tsitsipas had his moments but could not truly trouble Novak Djokovic as the Serbian won the Australian Open for a 10th time.

Malo Gusto has become Chelsea's seventh signing of the January transfer window, but he will remain at Lyon for the remainder of the season.