Real Madrid have already secured qualification for the next round of the Champions League, with Inter set to visit on the final matchday.

Real Madrid head coach Carlo Ancelotti insisted he does not "have to prove anything to anyone" as his side prepare to host Inter.

Madrid hold an eight-point advantage at the top of LaLiga, while they have already qualified through Group D in the Champions League.

The two top sides meet on Tuesday, with Ancelotti's team boasting a two-point lead over Inter, who have not defeated Spanish opposition in Europe since October 2004.

Madrid have also won their last three games in the Champions League against the Serie A outfit, though the pre-match focus was on the latter stages of the continental competition as the Spanish giants look for an unprecedented 14th title.

"I don't have to prove anything to anyone," Ancelotti responded to reporters at Monday's pre-match news conference.

"I can't say if Madrid is the favourite or not to win the Champions League, but we can compete against any team. If you want to win this competition, you have to face the best. If you have the goal of reaching the final, you will have to beat strong teams.

"In the second year of my first stage, we were very close to success. The period between January and February did not go well, we suffered important injuries like [Luka] Modric's. But each year has its history and you cannot compare that with the current one.

"The history and tradition of this club, which is the best in the world, involves a requirement. When we won La Decima we enjoyed it and celebrated it, but we had to move on. This is what this club and this fans are asking for." 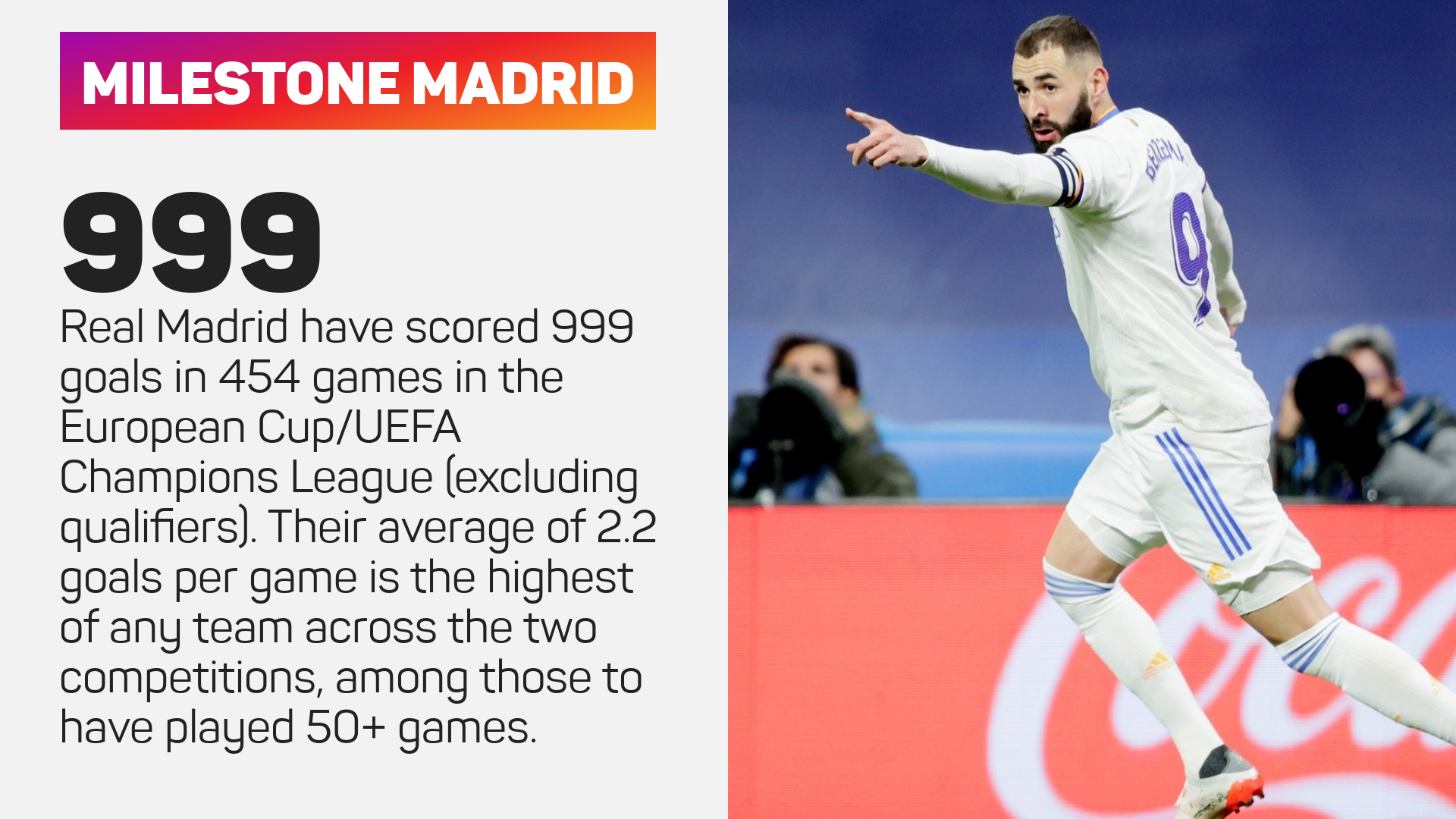 Inter head to the Spanish capital after a dominant 3-0 win over Jose Mourinho's Roma moved them within a point of leaders Milan in the league.

Simone Inzaghi's side also know a win will ensure top spot in Group D but Inter have not defeated Madrid away from home in European competition since March 1967.

Ancelotti, though, is expecting a great battle with the Nerazzurri, who have qualified for the knockout stages of the Champions League for the first time since the 2011-12 campaign.

"It is a prestigious game for us," he added. "We play against a team that is doing very well, playing football well.

"We play [for] first place and that is important. And we play in our stadium in front of our fans. It will be an interesting match."

With Luis Suarez's future up in the air, Atletico Madrid boss Diego Simeone has said the Uruguayan will play on Saturday.

Reigning PGA Tour Player of the Year Patrick Cantlay stays top of the leaderboard at the American Express, a shot ahead of Tom Hoge.

Tuchel does not rule out January additions for Chelsea

Chelsea have fallen away in the Premier League title race in recent weeks, and manager Thomas Tuchel could look to freshen things up.

Liverpool boss Jurgen Klopp has confirmed that Caoimhin Kelleher will keep his place in goal for next month's EFL Cup final against Chelsea.

Ansu Fati has been plagued by injuries, and after his latest setback the club and player will make a call on his pathway back to fitness.

KL Rahul was the most prolific six-hitter in the IPL last season, and he will captain new team Lucknow in the 2022 campaign.

South Africa wrapped up the ODI series with one match to spare and KL Rahul knows India have to stop making the same mistakes.

Julian Nagelsmann is bidding to win the Bundesliga for the first time, but he inherited a team that have dominated the German top flight.

Rudiger 'fully committed' to Chelsea despite uncertainty over new contract

Antonio Rudiger is happy in London and prepared to fight hard for Chelsea's goals this season, although his future remains unclear.

England primed for T20I lift after Ashes debacle, Windies must turn the tide

England are not at full strength in the Caribbean but they will be expected to get the better of a struggling West Indies side.